The Columbusite's Guide to Uptown Columbus! 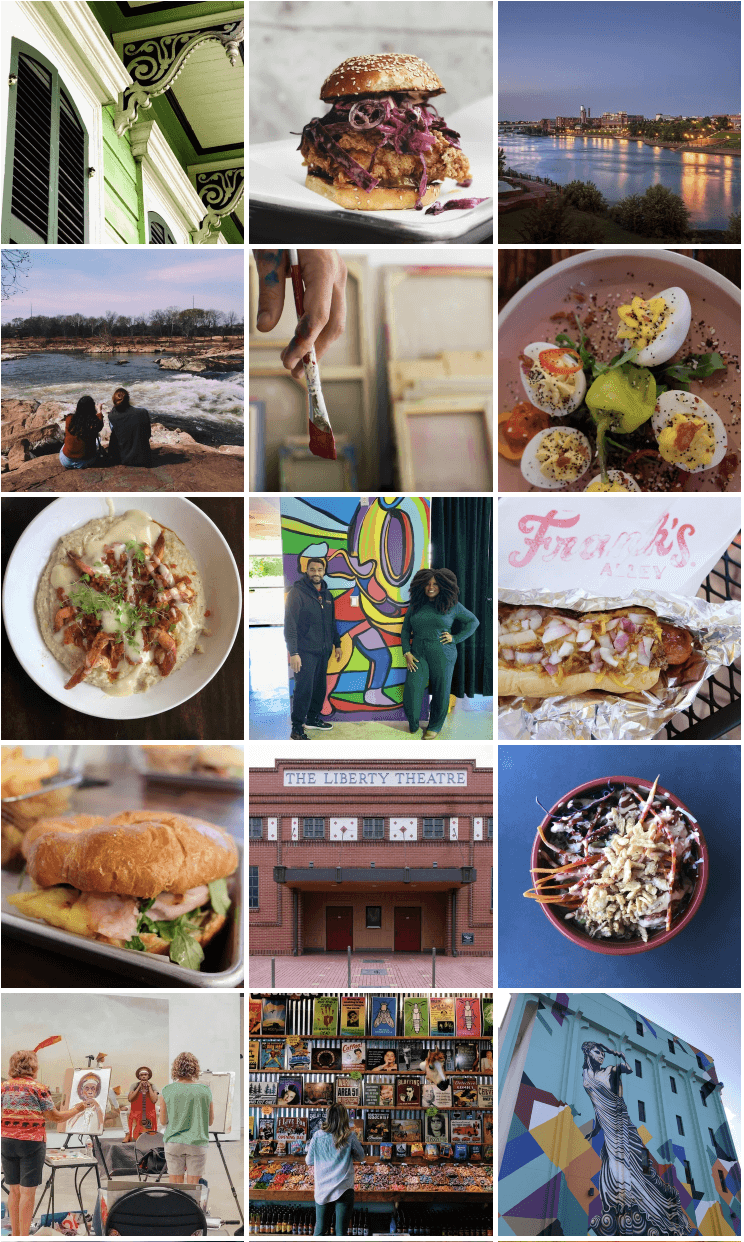 Originally published on The Columbusite. Click here to learn more about their work to promote arts & culture in Columbus, Georgia!

Uptown Columbus, Georgia has put our city on the map as a destination for many, many reasons. The incredible transformation that has transpired in the area over the past decade and a half has led to Uptown becoming a major draw for tourists and residents alike.

We've put together the following resource for out-of-towners and new residents to our area. Our hope is that a concisely compiled resource of Uptown's attractions, amenities, and lifestyle will assist in helping visitors and new Columbusites to feel more at home in our city. Welcome, we're glad you're here!

A curated look at everything Uptown has to offer... 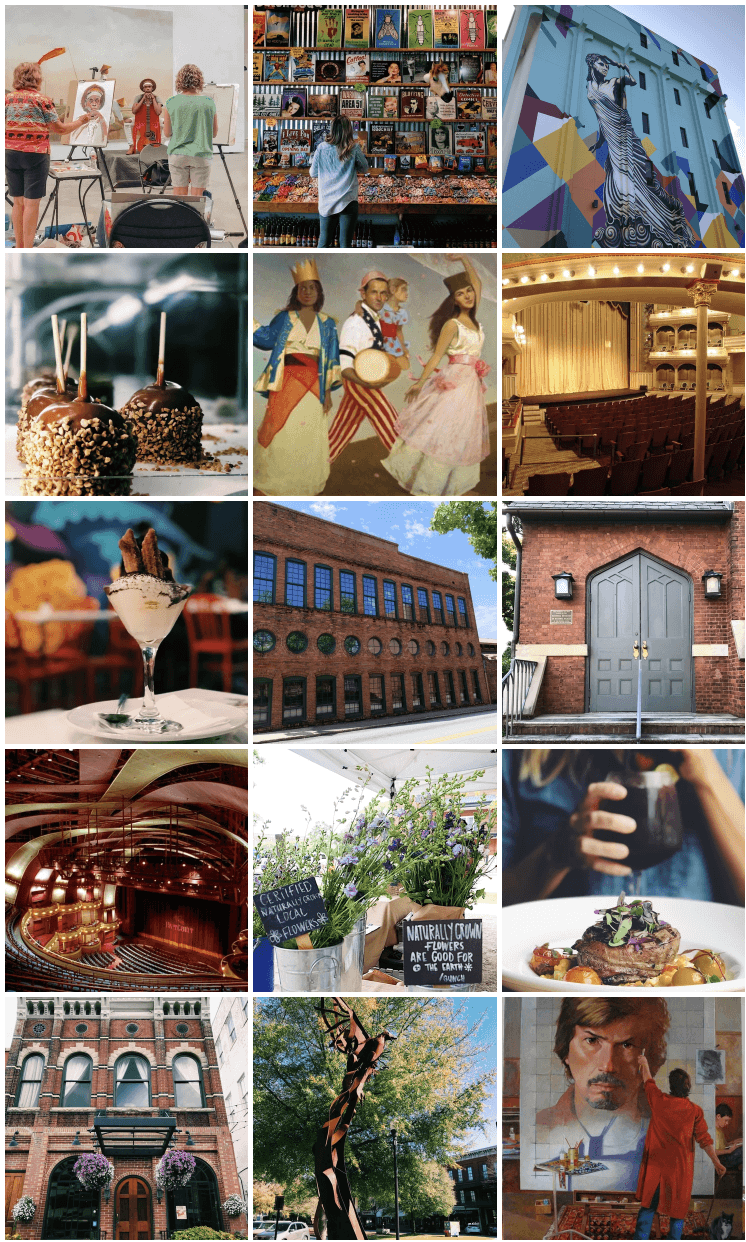 Corn Center for the Visual Arts

The Market on Broadway

Uptown Columbus - Eat It Up!

Check back in for future installments of this series including guides to MidTown, Bibb City, North Columbus, and Fort Benning.