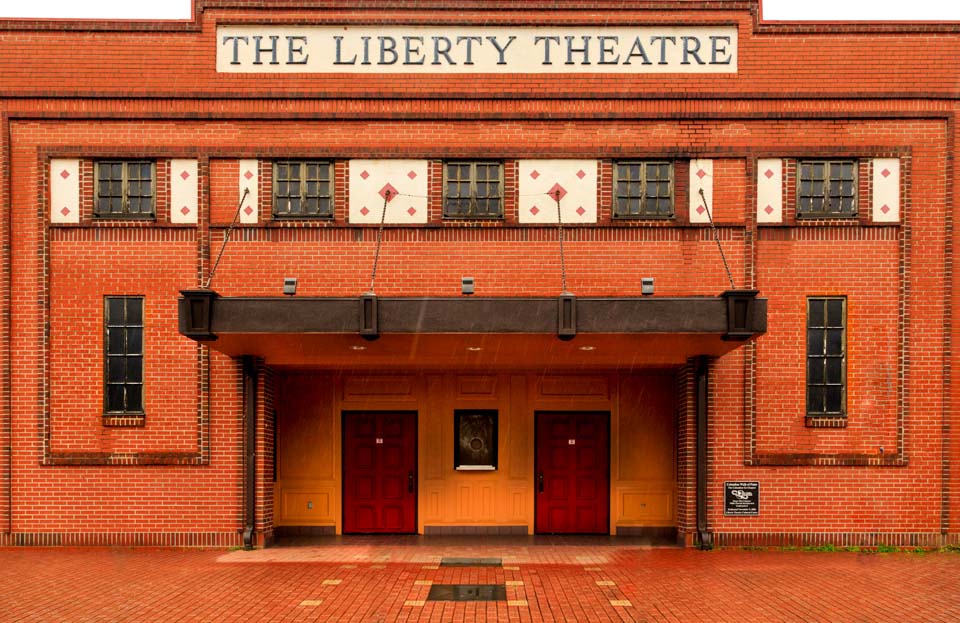 Marian Anderson, Ella Fitzgerald, Ethel Waters, Lena Horne, Columbus' own Ma Rainey, her protégé Bessie Smith, and the big bands of Duke Ellington, Cab Calloway and Fletcher Henderson. When you hear these names, you think of great African-Americans who paved the way for blacks, but they also had another thing in common -- they all got their start or once performed at the Liberty Theatre.

Located in Columbus, the Liberty Theatre was built in 1924. It was finally finished and opened in 1925. It was used to show motion pictures, and it also had a stage for musical performances and plays which were popular at the time.

The Liberty is very important to Georgia's history because it was the first black theater in the city and, at the time of its construction, it was the largest movie house in the city, giving the best Caucasian theaters a run for their money. It served as an influential place of entertainment for 50 years until it was shut down in 1974 as a result of the desegregation of local facilities and the deterioration of the building.

It stood abandoned for years until it was placed on the National Register of Historic Places in 1984. In 1993, a $1 million grant was approved for the rehabilitation and restoration of the Liberty. It then reopened in 1996 as the first African-American arts institution and musical playhouse in Columbus.

The completed facility is now used as a Performing Arts Cultural Center for the entire community, hosting musical events and plays.