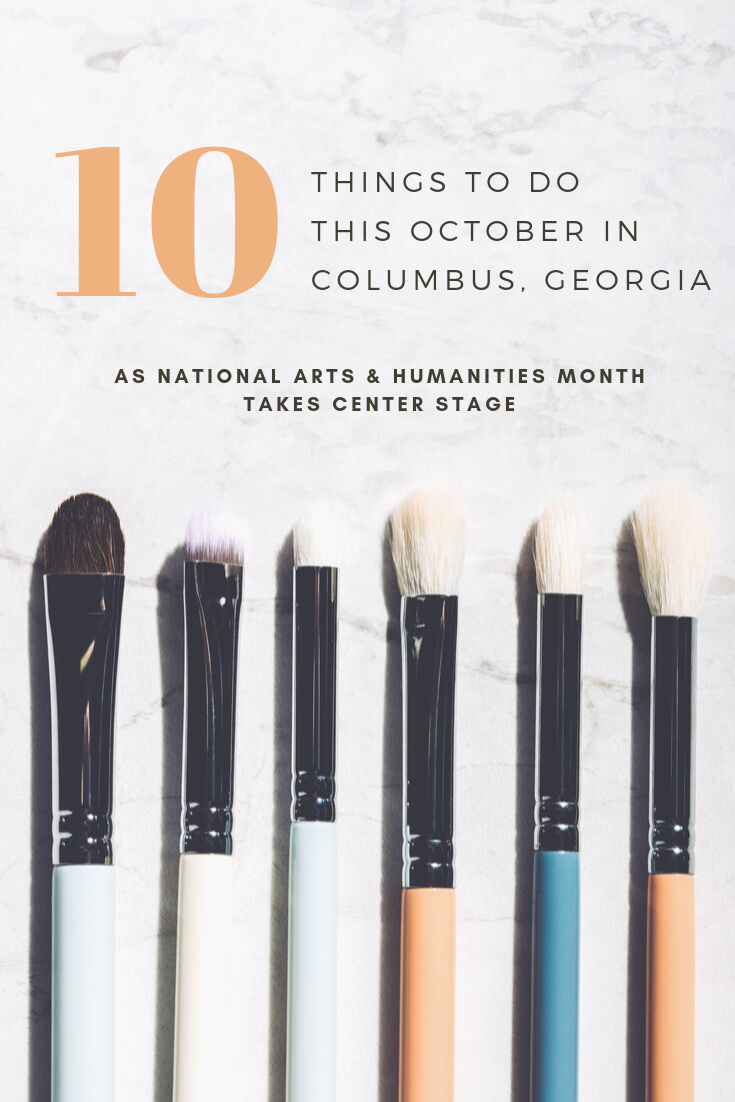 For the very first time, Columbus, Georgia is participating in National Arts & Humanities Month during October of 2019. The nation-wide event, created by Americans for the Arts in 1993, serves to bring awareness and support for the arts in communities across the country. 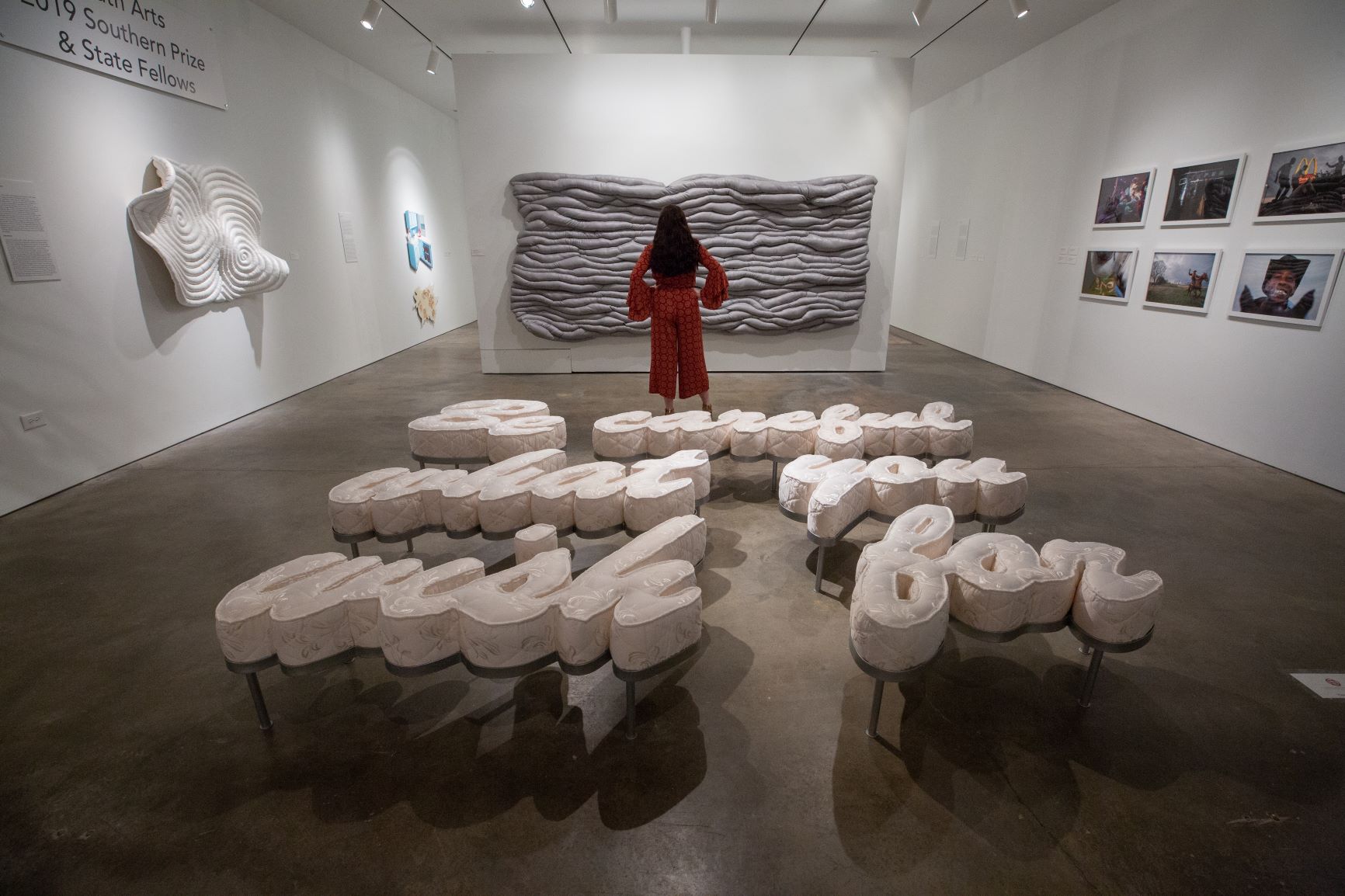 Evening at the Bo

About the event: Columbus State University redefines their annual scholarship gala this year with a new event at the Bo Bartlett Center. Evening at the Bo has been developed to provide something for everyone, as evident in the event's multi-faceted design. In addition to local vendors and artists, the event will feature headlining band Los Coast. 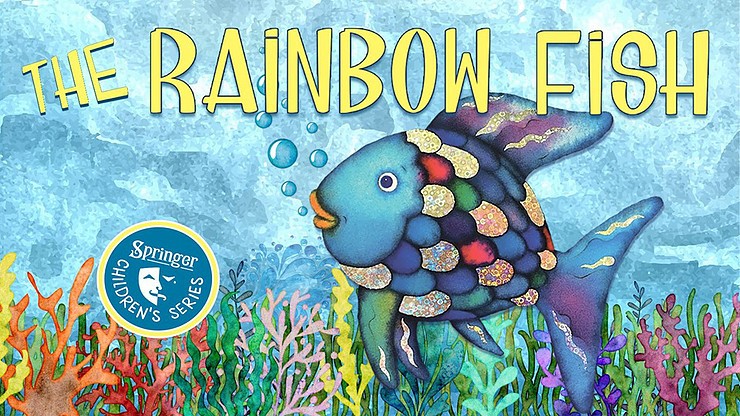 Based on the international bestselling children’s book, Rainbow Fish is the musical story of the ocean’s most beautiful, most shimmery fish. When Rainbow Fish refuses to share his vibrant shimmering scales, the whole ocean seems to turn against him for his vanity. Unhappy that no one adores him anymore, the Rainbow Fish seeks out the wise Octopus who helps him understand that it is far more valuable to be admired for being kind than it is for being beautiful. 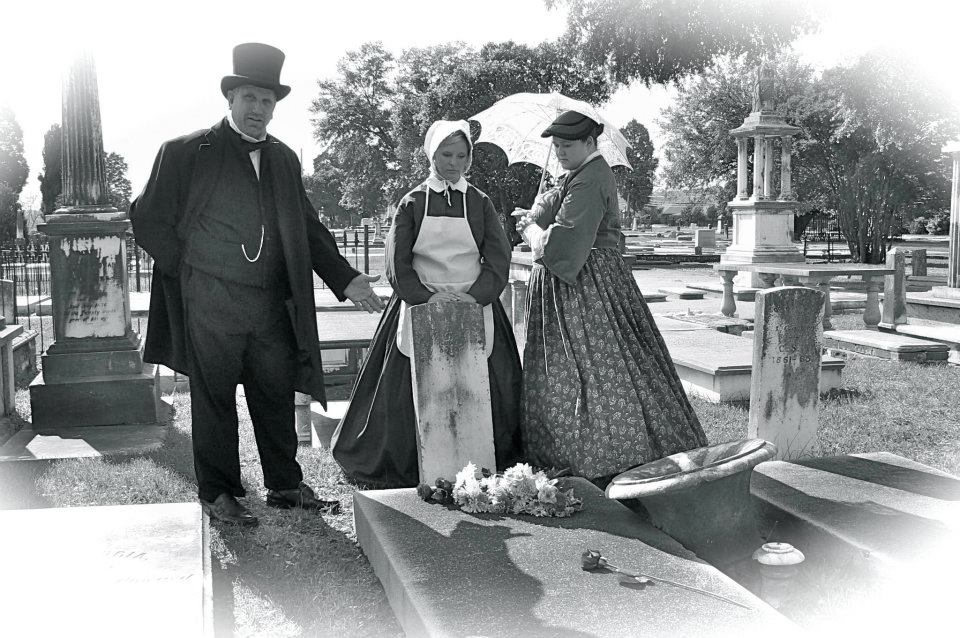 Go on a tour through Linwood Cemetery. The theme of the Ramble this year is Murder and Mayhem. 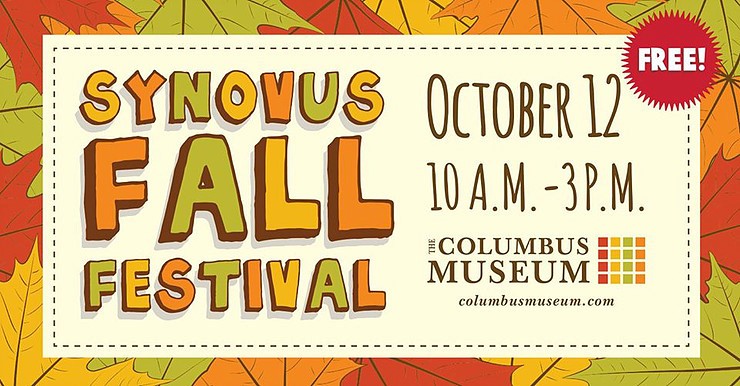 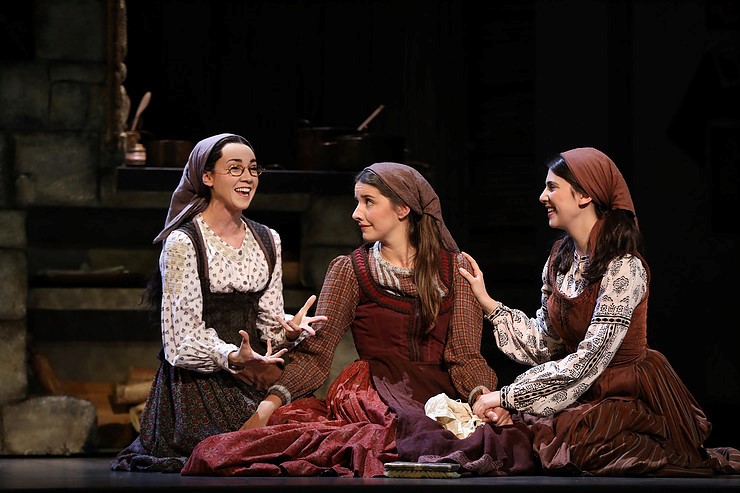 Image by Joan Marcus. Courtesy of RiverCenter for the Performing Arts.

Fiddler on the Roof 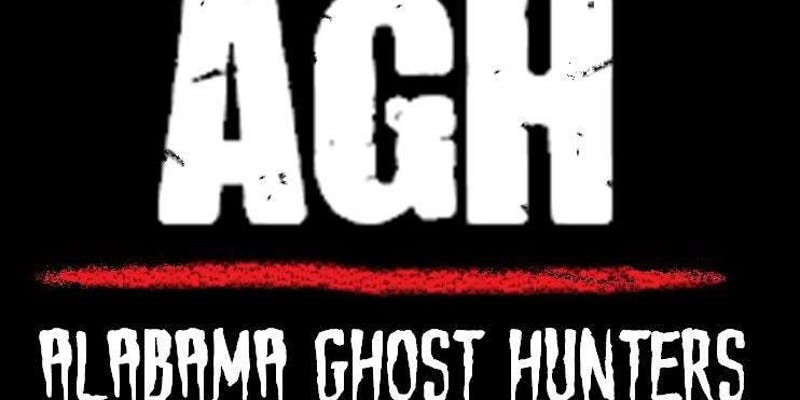 Join the Alabama Ghost Hunters on October 26, 2019 at the National Civil War Naval Museum in Columbus, Georgia for a paranormal Investigation. This 4 hour, private event includes a tour of the museums most haunted locations and equipment and tutorial for guests who will be guided by team members from AGH. Come out and join us for a night of ghost hunting in one of Georgia’s most haunted museums!

EIGHT - Watch an Orchestra Go Out of This World

After failing his astronaut’s exam, Maestro Del Gobbo defies NASA and takes the entire orchestra into outer space. Unfortunately, they are now lost! The concert includes music from space-themed favorites such as The Planets, 2001: A Space Odyssey, Star Trek, Aliens, Apollo 13, Star Wars, and much more. 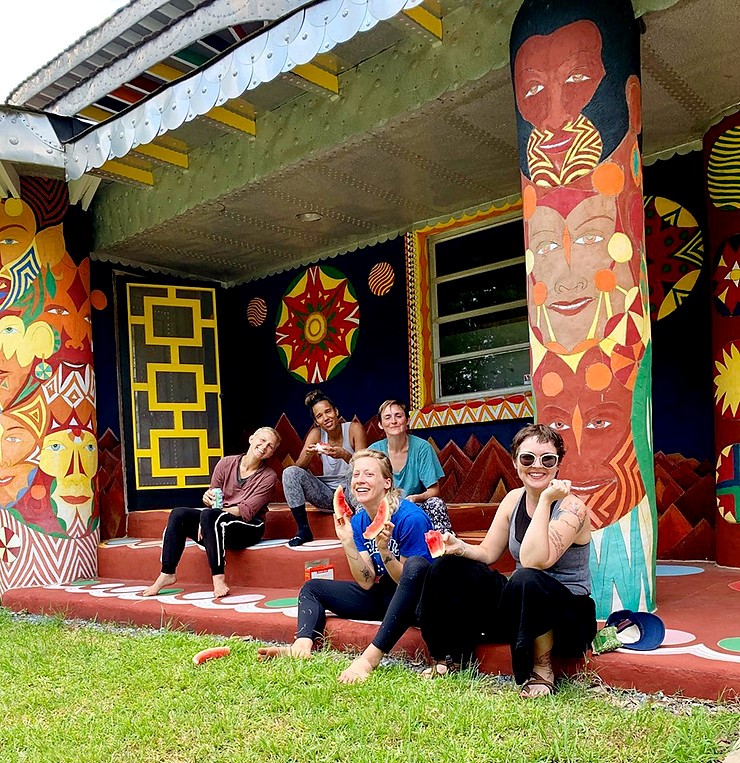 Image credited to Friends of Pasaquan. Original photographer unknown. Know who to credit? Kindly let us know and we'll add the credit immediately.

An easy twenty minutes from Columbus, Pasaquan is a must-see for any visitor to the region. Recently having undergone a multi-million dollar renovation due to a partnership between Columbus State University and the Kohler Foundation, Pasaquan is the site of renown visionary artist Eddie Martin (St. EOM). Visit the site to see thousands of restored original pieces of art, and learn about the artist's life and work from the site's caretaker Charles Fowler.

Open Friday, Saturday, and Sunday: 10 a.m. to 5 p.m. Suggested Contribution: $10 Adults, $5 Seniors, $3 Students. Closed during federal and bank holidays and the months of December and July.

TEN - Spend Halloween with Your Date at an Art Show in a Historic Building (Costumes Welcome!) 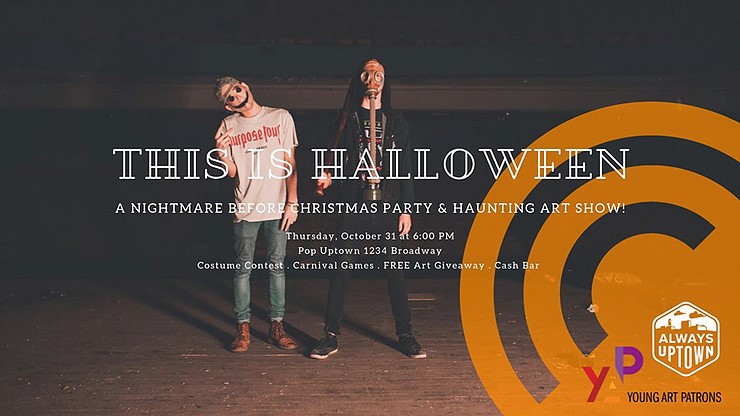 It's a Halloween art show, in a renovated historic building in downtown, with a theme based on "A Nightmare Before Christmas", featuring a costume contest, carnival games, and a cash bar. Need we say more?!

Here is a collection of all of the arts & culture events taking place during National Arts & Humanities Month:

October 17 A Night at the Bo, Bo Bartlett Center

October 23-24 Fiddler on the Roof, RiverCenter for the Performing Arts

October 26 CSO Lost in Space, RiverCenter for the Performing Arts