Emotional union to be held at the National Infantry Museum 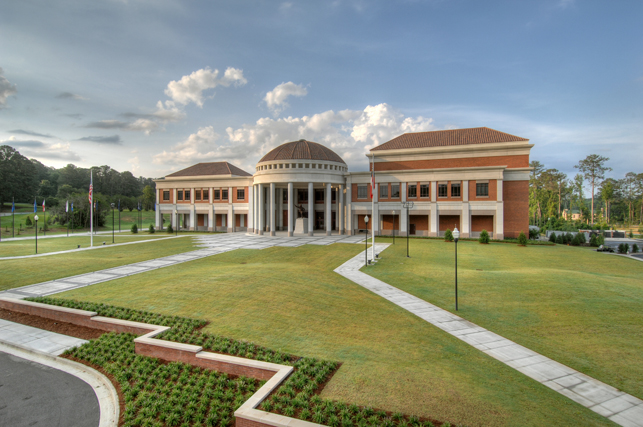 On Saturday, March 24, at 10 a.m., the family members will meet for the first time at the National Infantry Museum in Columbus, Georgia. The father, Nathan Jones, will be recognized for his service in the 84th Infantry Division during World War II. One of his sons, who lives in Columbus, thought the museum would be an appropriate place for the first-time meeting. Media are invited to cover what is sure to be an emotional event.

The National Infantry Museum and Soldier Center, a 155-acre tract linking Columbus, Georgia, and the Maneuver Center of Excellence at Fort Benning, is the first world-class site to pay tribute to the U.S. Army Infantryman and those who fight alongside him. Voted the #1 Free Museum in America in the 2016 USA Today Readers’ Choice Awards, the museum showcases the contributions of the Infantry Soldier in every war fought by the U.S. by offering immersive participation and engaging visitors in the unique experiences of the Infantry Soldier. The complex also includes a parade field, memorial walk of honor, authentic World War II Company Street, Global War on Terrorism Memorial, Vietnam Memorial Plaza, combat simulators, a full-service restaurant and a Giant Screen Theater. For more information, visit www.nationalinfantrymuseum.org.