Top Things To Do Indoors in Columbus, Georgia 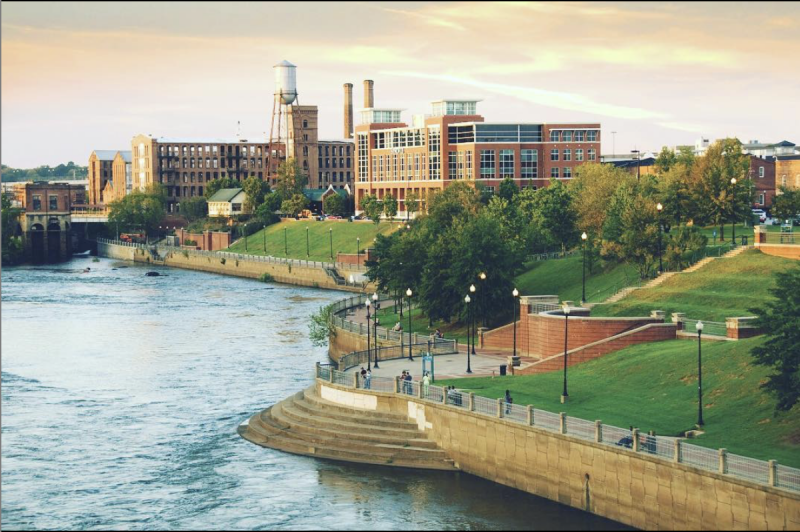 When Summer hits Georgia, so does the rain. Most days you will see at least a small afternoon shower that helps cool down the temperature. Here are some of the top things to do in Columbus to beat the rain and take cover!

Go bowling or to the arcade at Stars and Strikes. With upgraded bowling lanes, including fully decked out VIP lanes, this family entertainment center brings some serious fun. The arcade is full of the latest and greatest virtual games, play laser tag in the two-story arena, enjoy bumper cars, or explore the Escapology escape rooms. There is something for everyone to have fun with and it’s all under one roof. 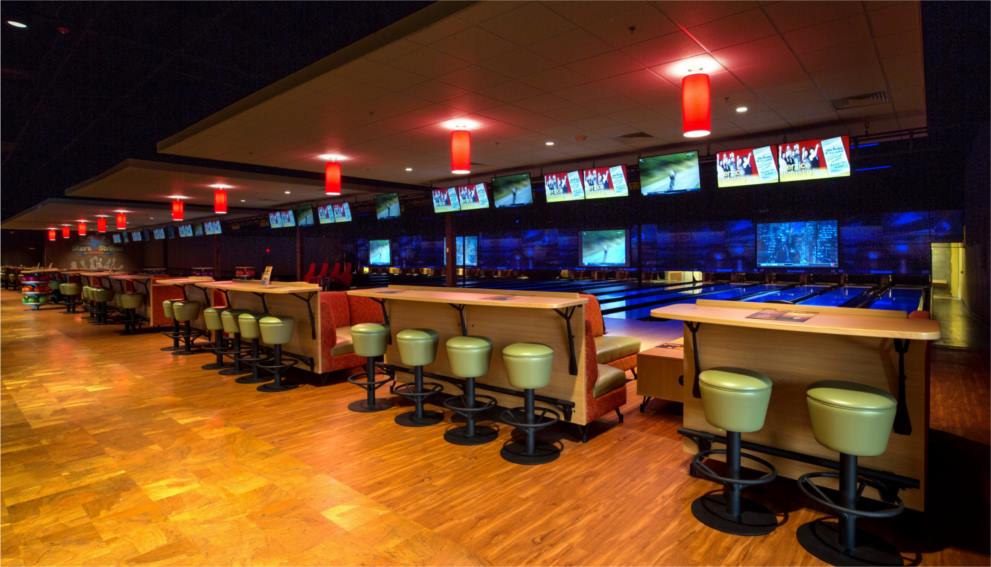 Right next door to Stars and Strikes is Launch, a trampoline park with trampoline courts, basketball, dodgeball, a launch pad, tumble tracks, an obstacle course, battle pit, and even an indoor playground. It is a great way to burn off some energy and get some exercise, but stay inside from the rainy weather. 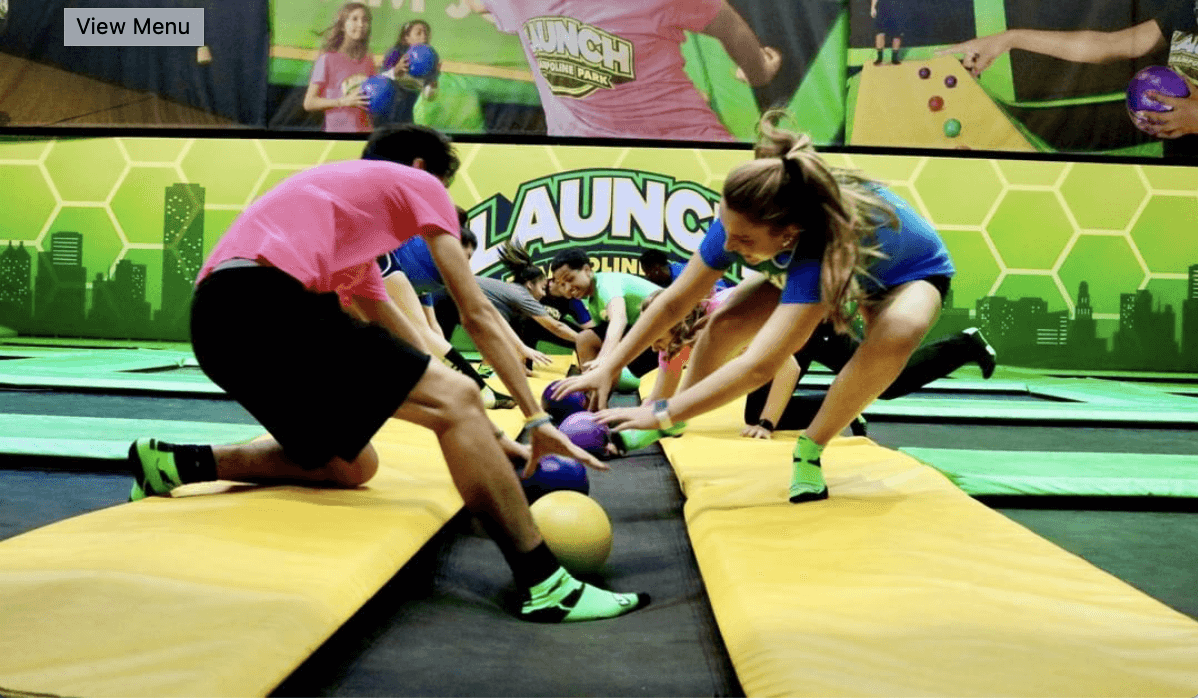 Home of the free because of the brave. The National Infantry Museum honors the legacy and valor of the U.S. Army Infantryman. Each museum exhibits the history of each campaign. In addition to more than 70,000 artifacts, the museum campus is also home to World War II Company Street, Vietnam Memorial Plaza – featuring the Dignity Memorial Vietnam Wall – and the Global War on Terrorism Memorial.Visitors can enjoy films on Giant Screen Theater, Combat Simulators, and the Fife & Drum Restaurant and Bar. 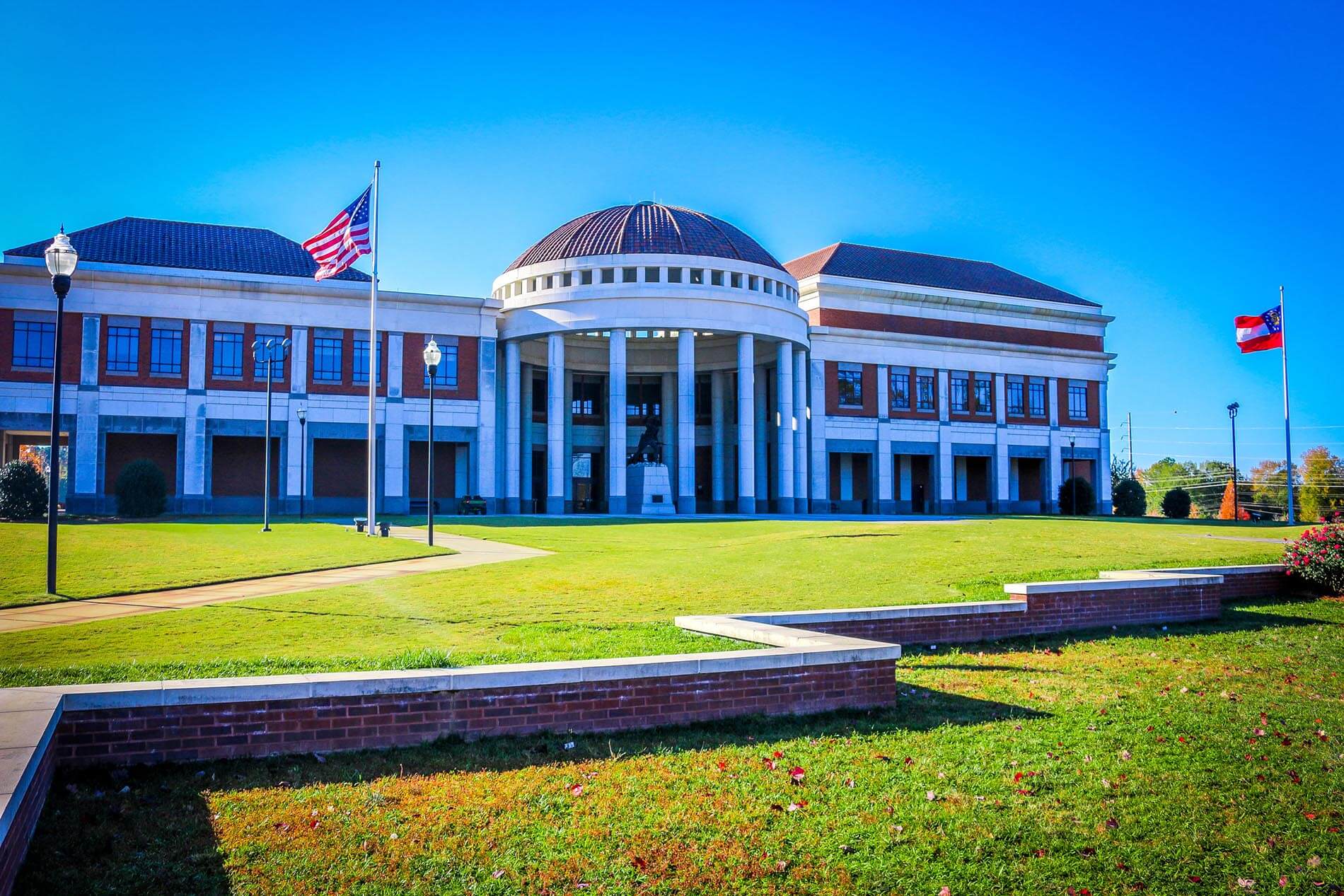 Located in Columbus, Georgia, the National Civil War Naval Museum overlooks the Chattahoochee River. This museum houses the largest surviving Confederate warship, the CSS Jackson, as well as the wreckage of the CSS Chattahoochee. Among the many artifacts, it has the largest collection of Civil War Naval-related flags on display in the country. This museum tells the history of the Civil War with emphasis on the Navy. 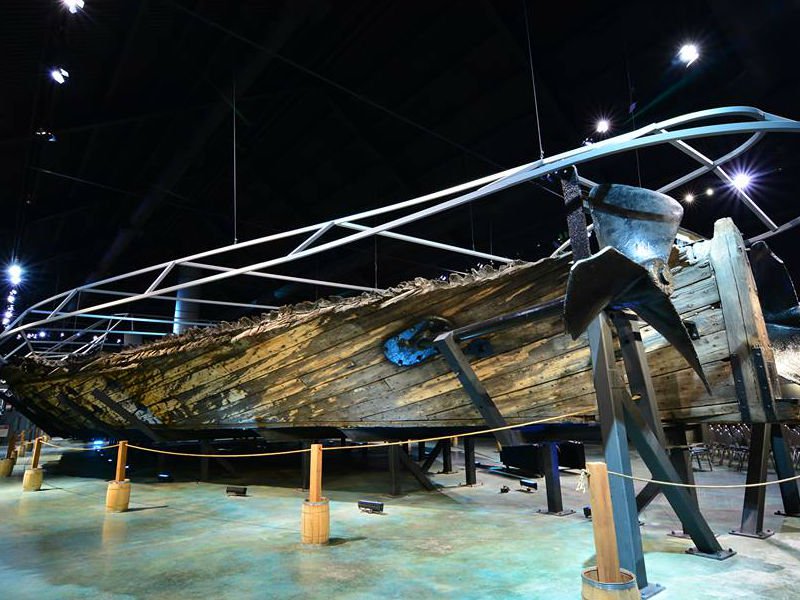 The Columbus Museum brings American art and history to life for the communities of the Chattahoochee Valley.Full of beautiful artwork from locals and well-known artists from around the world, the museum also tells the history of how Columbus, Georgia came about. Check their calendar for workshops and classes that you can take, like glass blowing! 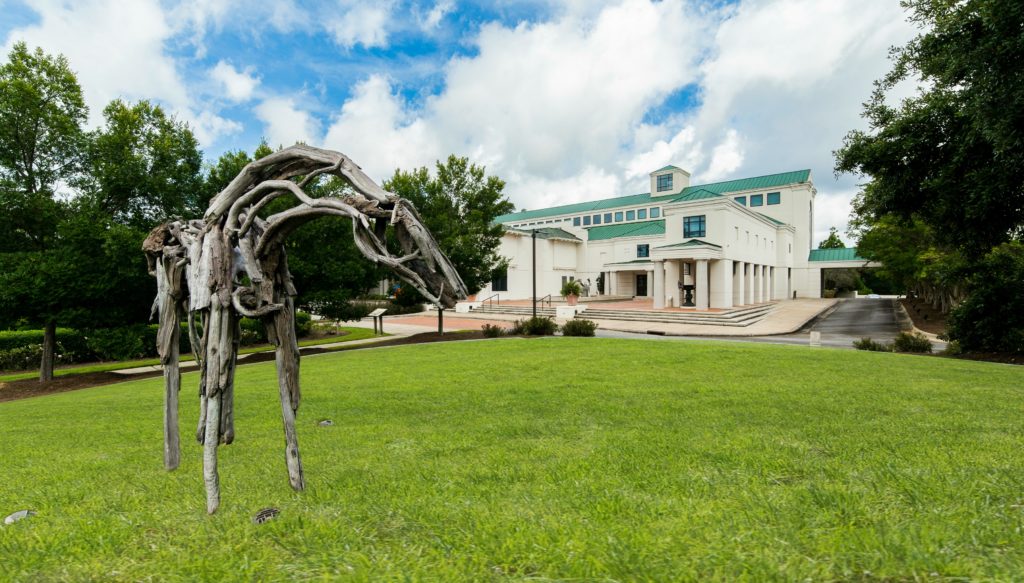 The Coca-Cola Space Science Center in Columbus, Georgia has over $17 million in NASA artifacts from the Space Shuttle program, including a Space Shuttle Main Engine Nozzle which has flown to space on 9 NASA missions. Along with that they also have a space ship simulator, movies about Mars, and an Omnisphere Theater. 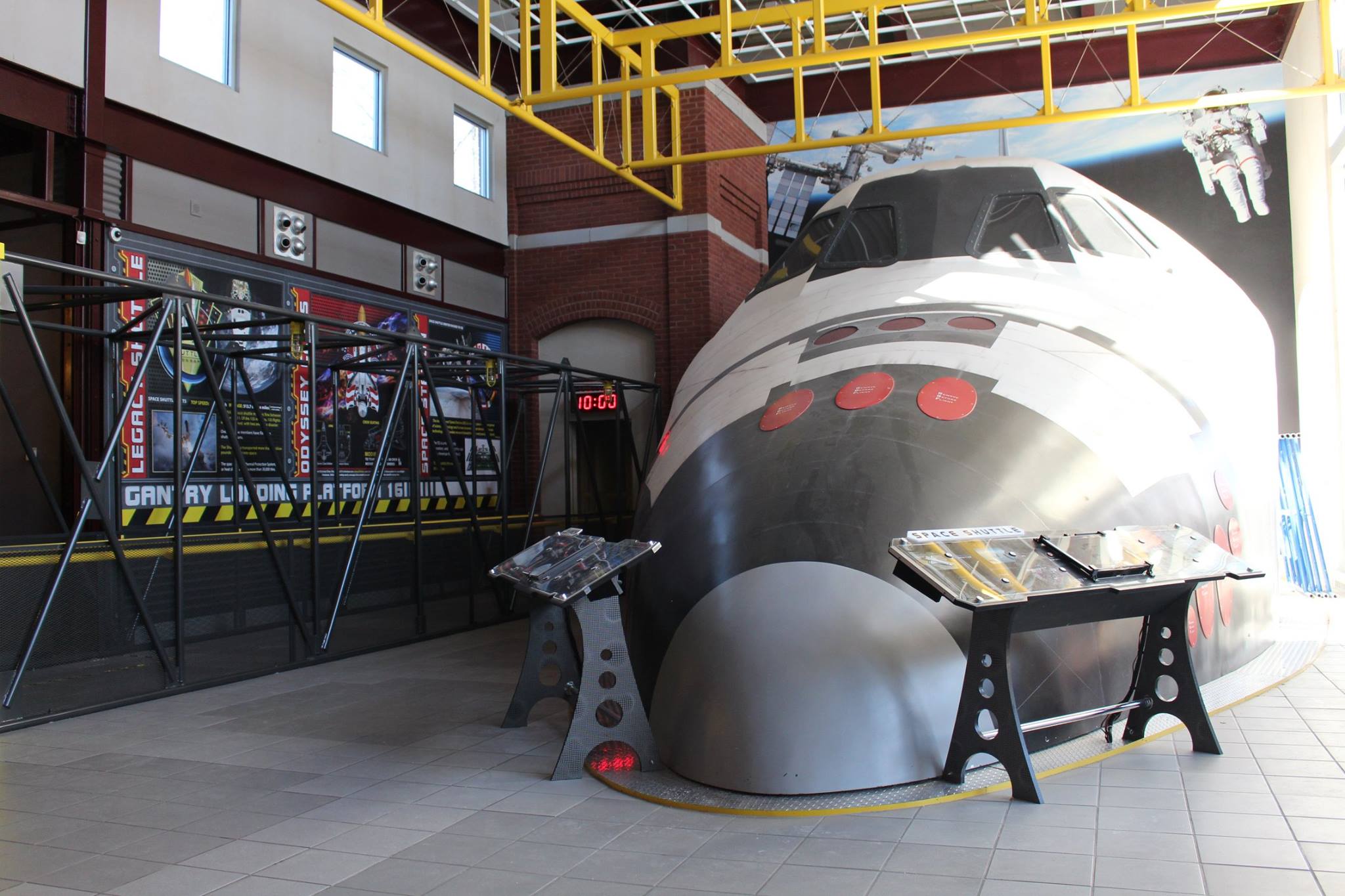 Paint for fun and socialize over drinks at this fun studio. They supply the paint, canvas, and music. Throw a party, get a group together, or have a date night full of paint and beverages. 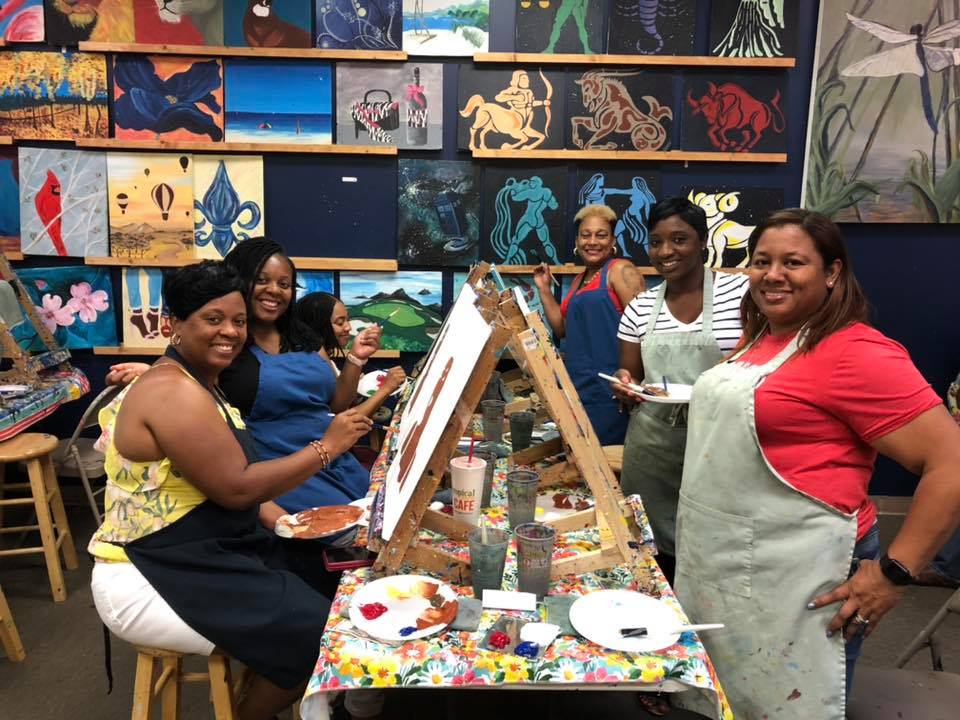 Established in 1871, the Springer Opera House was known as the finest theatre between New York and New Orleans with well-known performers from all over that would stop and perform. Today the Springer is one of seven theatres in the United States that is also an National Historic Landmark. Throughout the year many performances are held on the beautiful main stage theatre, and tours are held every week to learn more about the history and explore the old opera house even more. 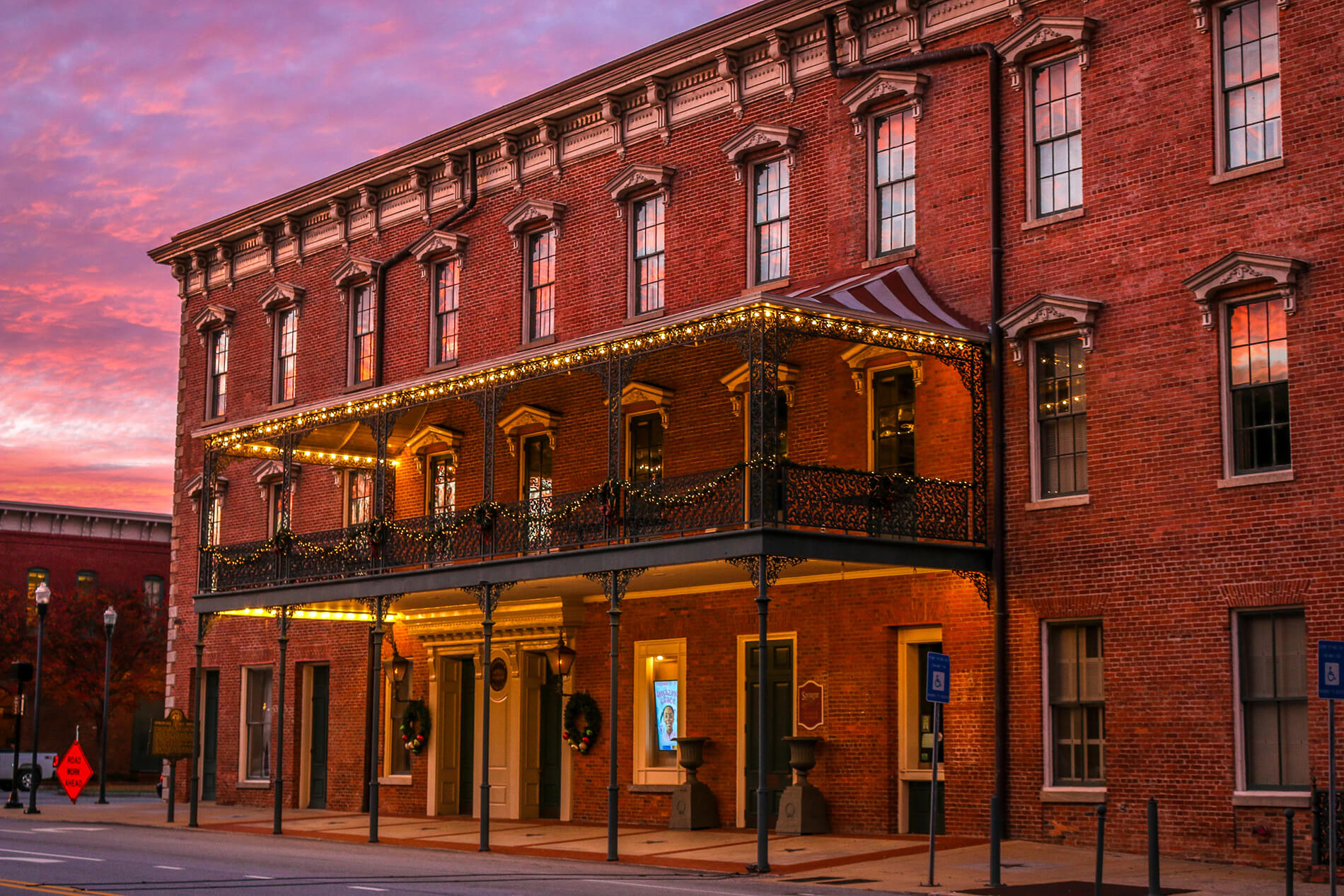 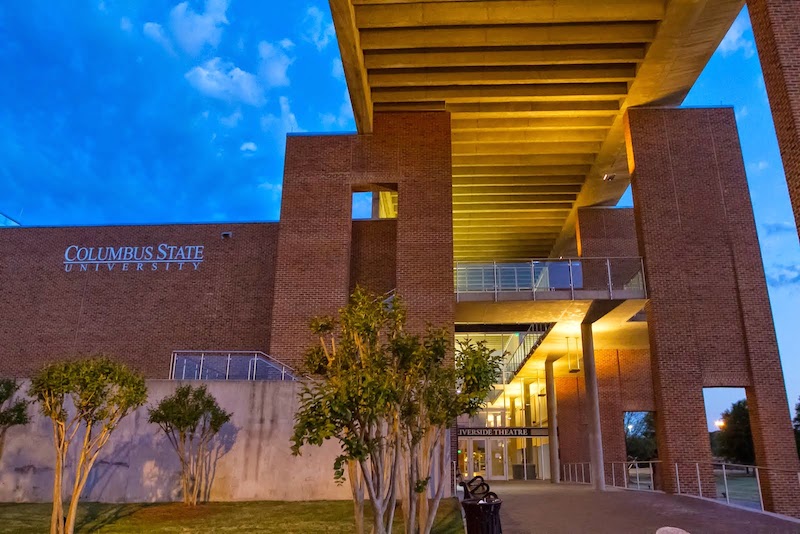 Located in the heart of historic Uptown Columbus, RiverCenter for the Performing Arts is home to the Bill Heard Theatre and the Columbus Symphony Orchestra. Year-round Broadway plays, concerts, the Miss Georgia Pageant, and even magic shows are held at this facility. 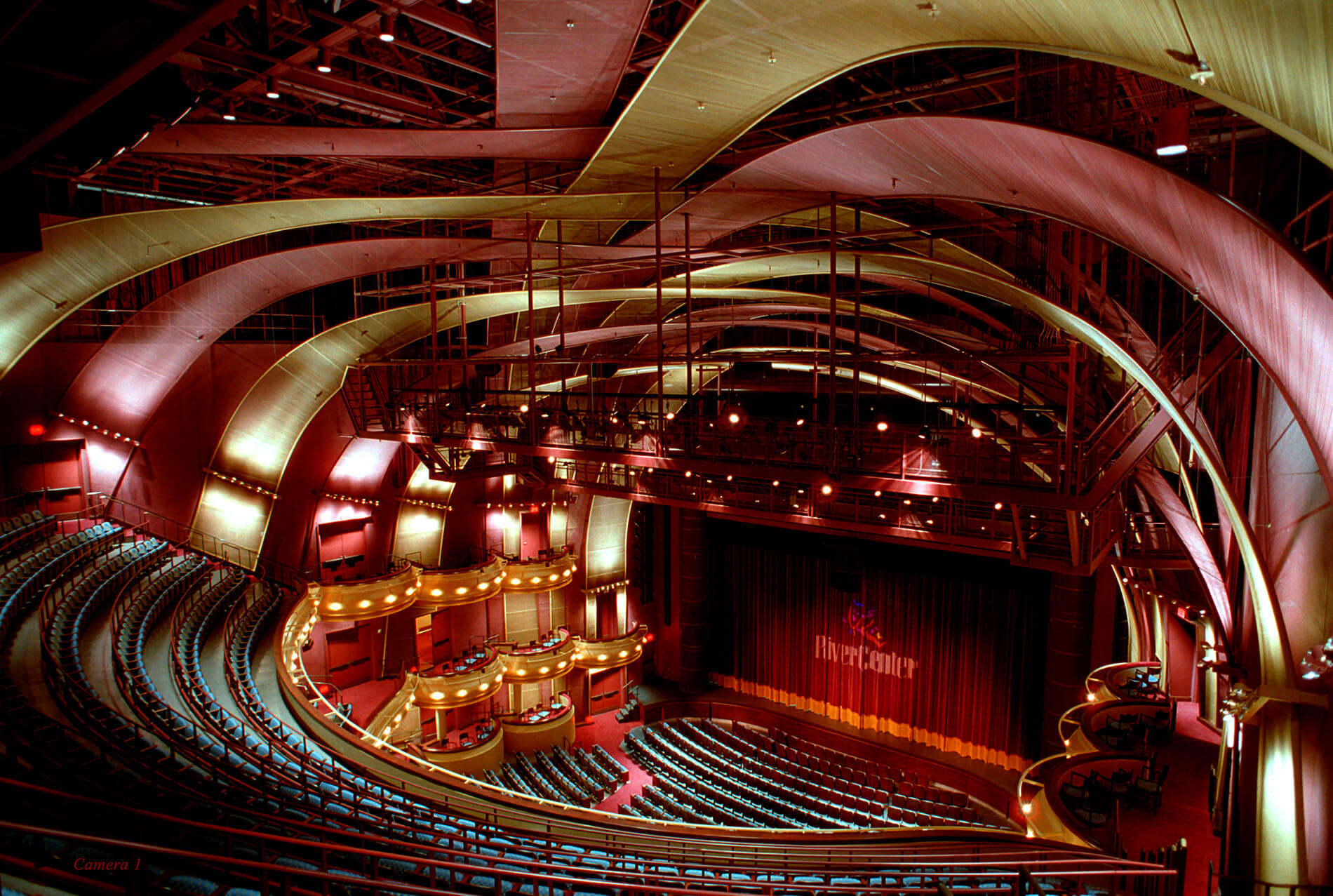 Live Music/Comedy at the Loft

Beat the rain and head to The Loft for some good music and comedy and even better food. Live music shows every Wednesday, Friday & Saturday. Comedy every Thursday. 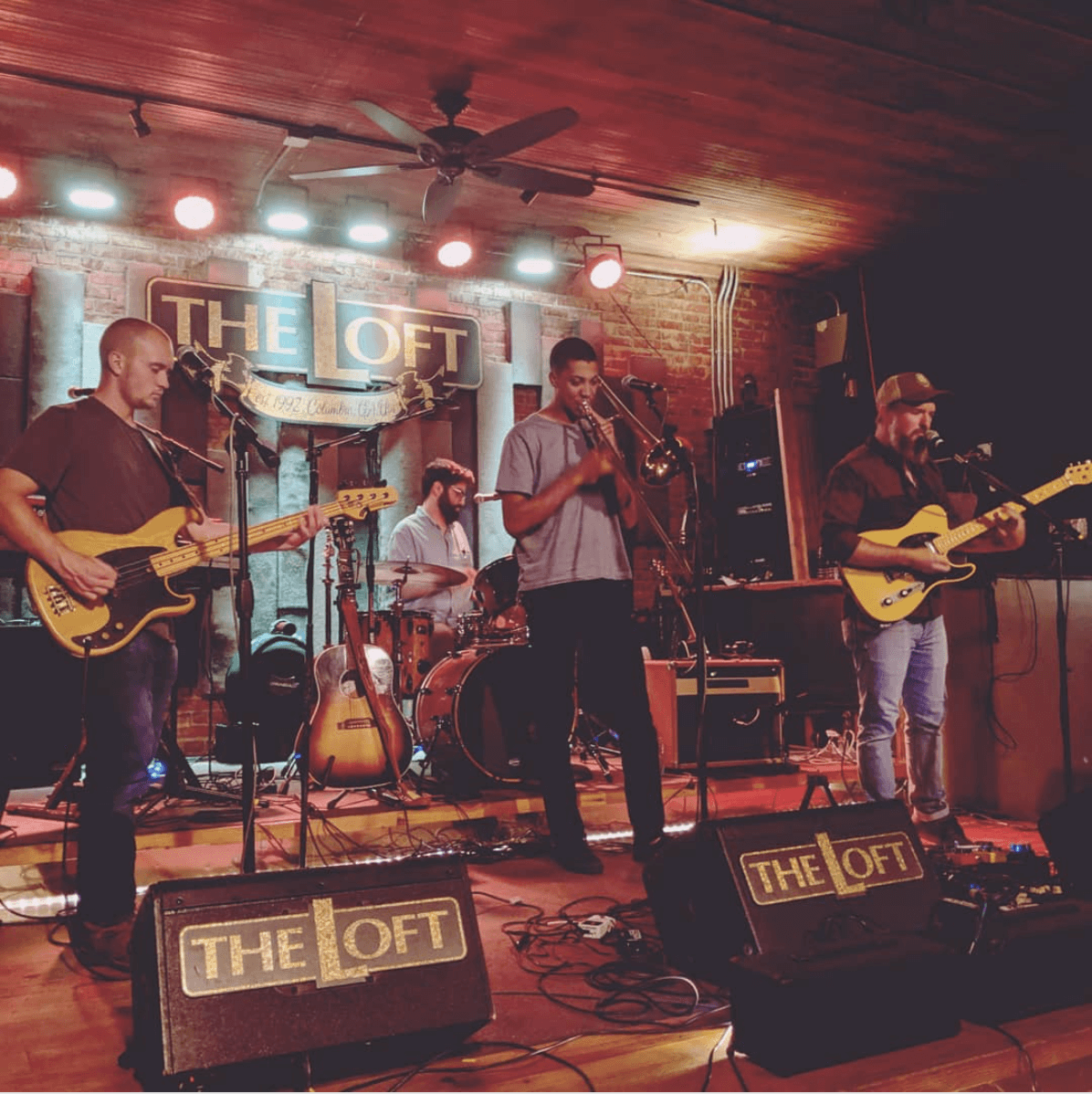 Cozy up with a good book and a cup of coffee at any of these cozy unique coffee spots. 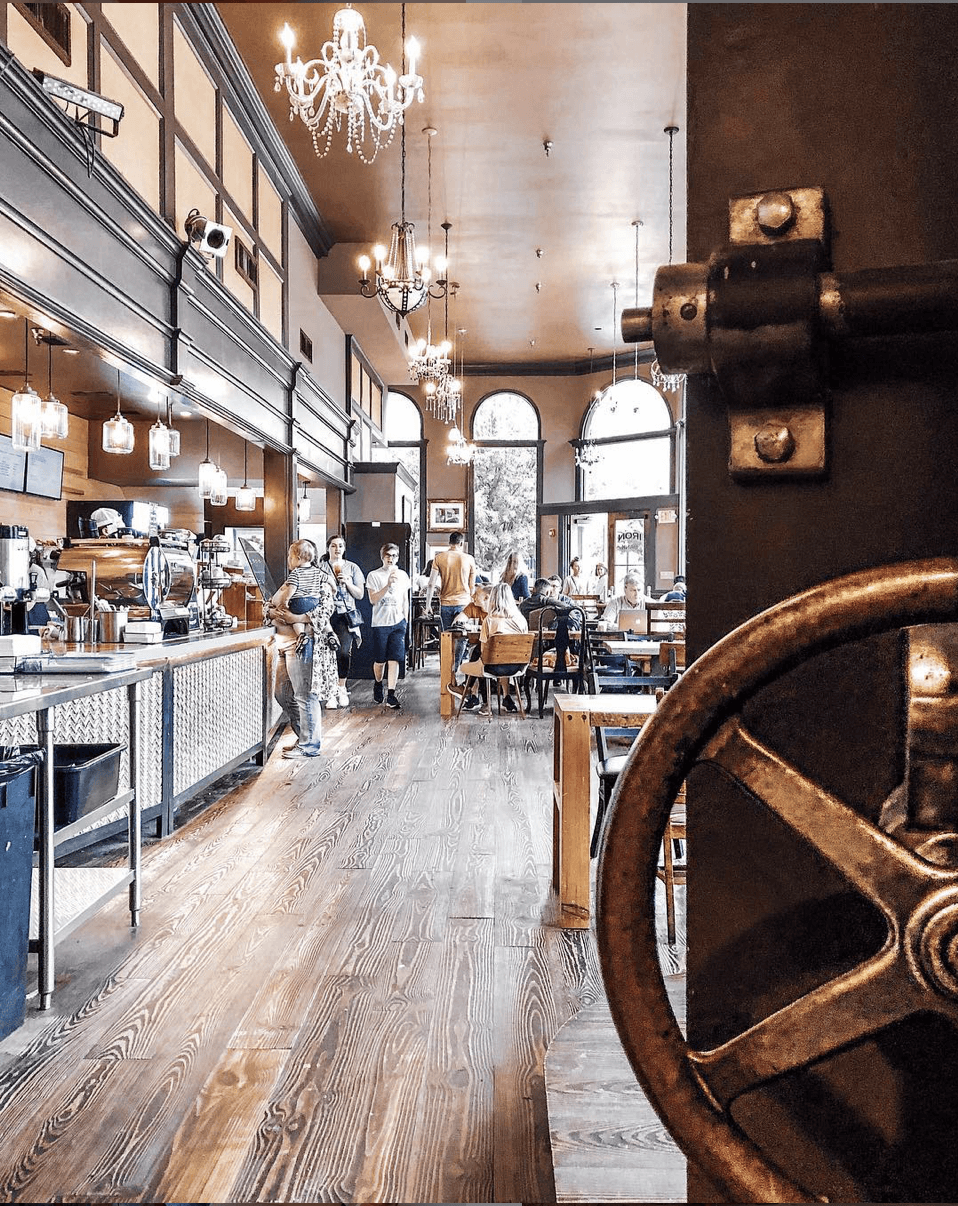 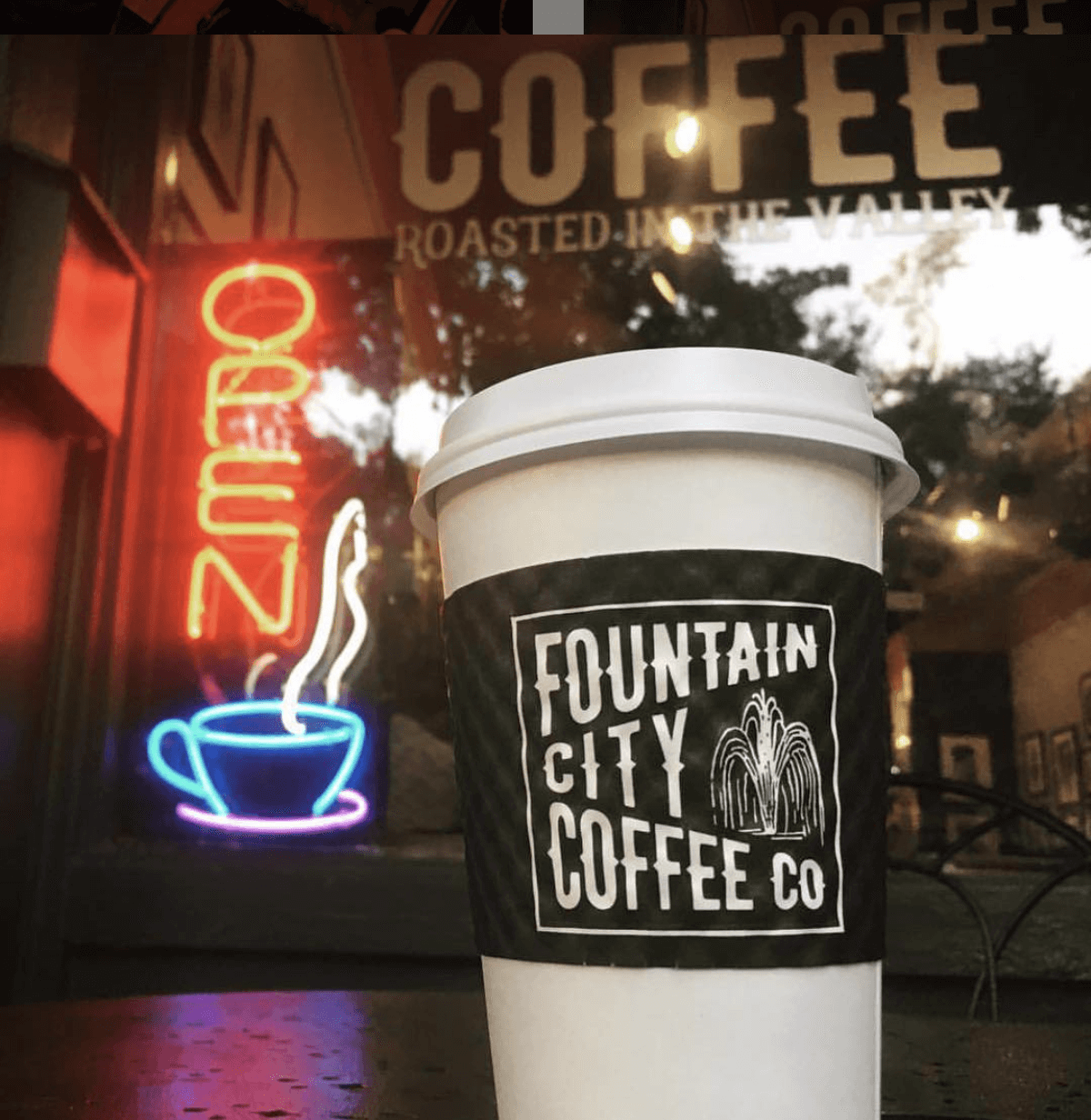 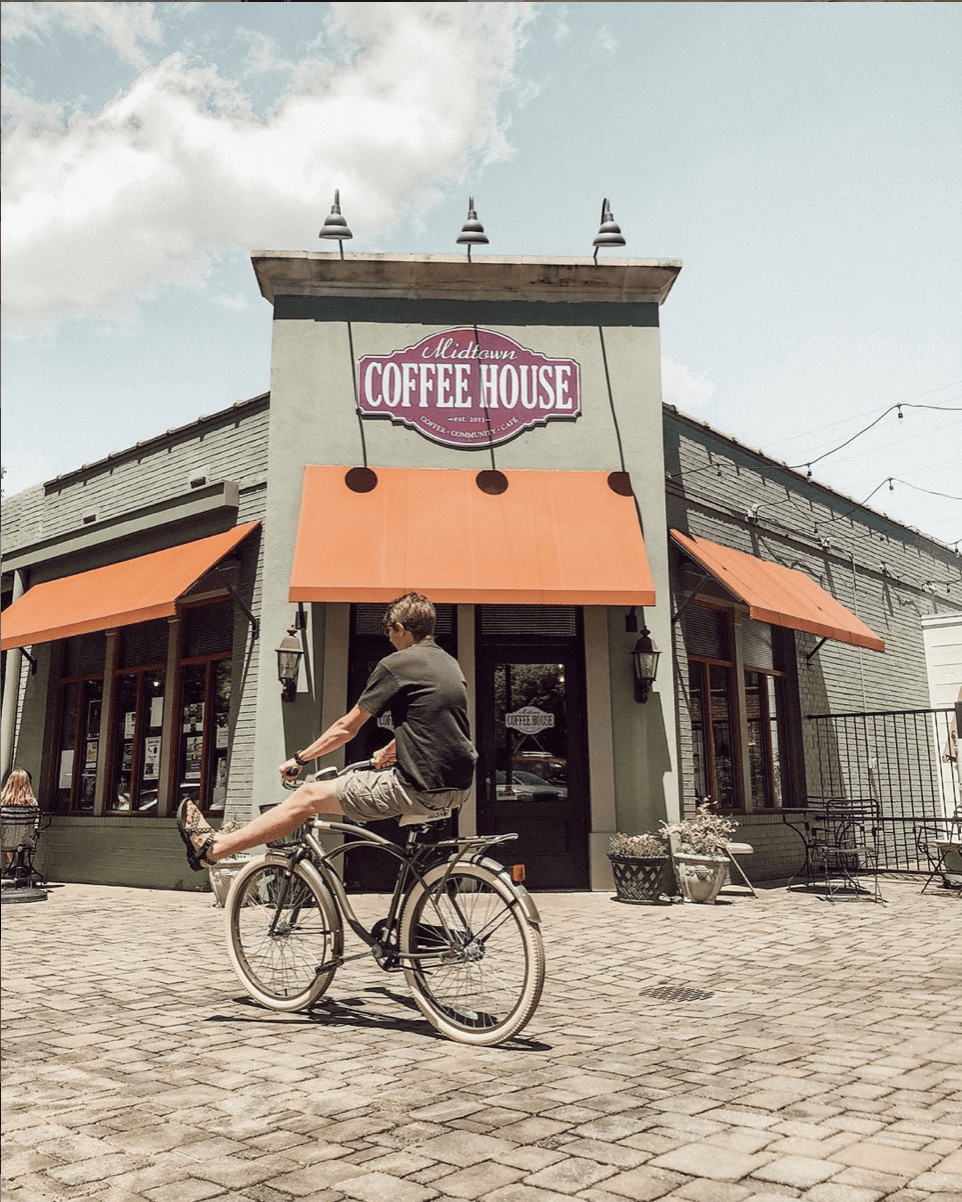