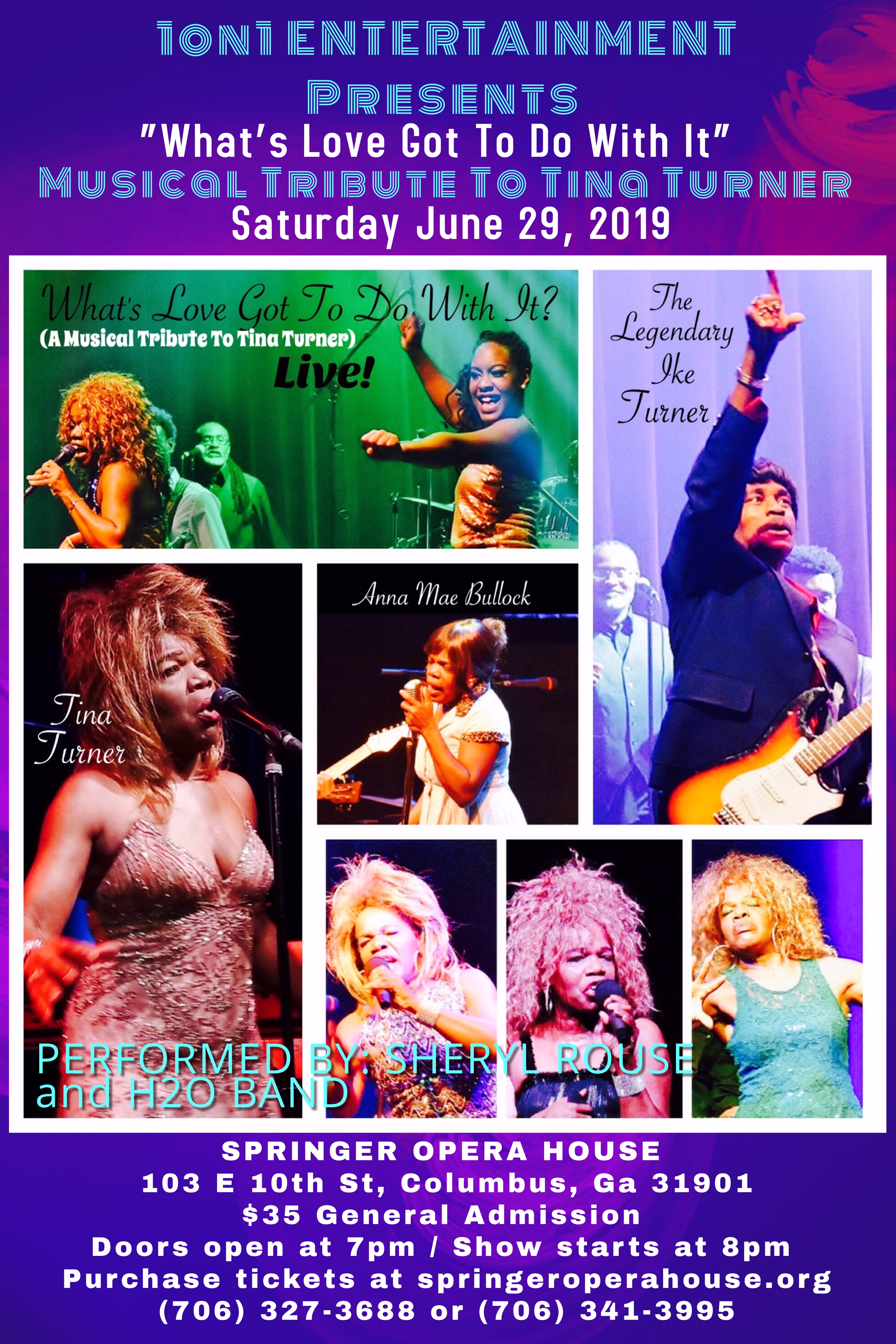 Based on the life of the legendary soul singer, Tina Turner (Sheryl Rouse) original name Anna Mae Bullock, (born November 26, 1939, Brownsville, Tennessee, U.S.). Turner was born into a sharecropping family in rural Tennessee. She began singing as a teenager and, after moving to St. Louis, Missouri, immersed herself in the local rhythm-and-blues scene. She met Ike Turner (Otis Crawford SR) at a performance by his band, the Kings of Rhythm, in 1956, and soon became part of the act. She began performing as Tina Turner, and her electric stage presence quickly made her the centerpiece of the show. The ensemble, which toured as the Ike and Tina Turner Revue, took the charts by storm. That changed in 1960, when “A Fool in Love” hit the pop charts, and a string of hit singles followed. The Phil Spector-produced album River Deep—Mountain High (1966) was a hit in Europe, and its title track is arguably the high point of Spector’s “wall of sound” production style, but it sold poorly in the United States. Ike and Tina’s final hits as a couple were the cover version of Creedence Clearwater Revival’s “Proud Mary” (1971) and “Nutbush City Limits” (1973). But as his (Ike) physical abuse worsens, Tina must make the tough decision to leave Ike and set out on her own.

After a series of guest appearances on the albums of other artists, she released her debut solo album, Private Dancer, in 1984. It was a triumph, both critically and commercially, selling more than 20 million copies worldwide and winning three Grammy Awards, including the record of the year and best female vocal performance for “What’s Love Got to Do with It.” The single became Turner’s signature song. She followed her musical success with a role in the film Mad Max Beyond Thunderdome (1985). Later albums included Break Every Rule (1986), Foreign Affair (1989), and Wildest Dreams (1996). Her greatest-hits compilation All the Best was released in 2004. Tina Turner, American-born singer who found success in the rhythm-and-blues, soul, and rock genres in a career that spanned five decades.